Some people think that “The Law” is a static thing. It isn’t. My post on the invalidation of the Fair Labor Standards Act’s new Rule decision on Friday shows how the law changes. The law responds to and is shaped by societal events. One of the things I love about the law is that is a living breathing creature (whether dragon or dove, is likely a matter of perspective as to which side of the law you are on for any given issue). The law changes once events show that there’s a problem with the system or a matter that should have been covered isn’t. A lot of the rights Americans take for granted are relatively new.

Surprisingly, the idea of innocent until proven guilty is a relatively new phenomenon in human history.   It didn’t become the stalwart of American law until 1895 (!) when the Supreme Court ruled in Coffin v. U.S. that the lower court made a mistake when it wouldn’t instruct the jury “that there cannot be a conviction unless the proof shows guilt beyond a reasonable doubt does not so entirely embody the statement of presumption of innocence.” The right not to incriminate yourself in criminal activity is derived from the 5th Amendment to the Constitution. The “right to shut the heck up,” in other words, is only a few hundred years old. The right to be told you can “shut up” wasn’t established until Miranda v. Arizona made forced confessions inadmissible in court in 1966. Less than 100 years ago, the Supreme Court set the standard to keep pseudo-science or other junk science out of the courtroom in a case over whether lie detector results where “evidence.,” and again in Daubert v. Merrell Dow Pharmaceuticals.

So, what happened before all these “rights” were codified into American law?

Those “trials” look nothing like the trials of today. Thank whatever deity or whateveryou believe in for that. I started thinking about how terrible events change the law when my son’s school produced The Crucible. My oldest son played Giles Corey.

The Crucible is Arthur Miller’s re-imagining and slightly fictionalization play about the reasons for and drama behind the Salem Witch Trials.  For a six-month period starting in January 1692, more than 100 men and women were accused of witchcraft. Nineteen people were hung at Gallows Hill. And Giles Corey, one of the two men killed during the madness, was pressed to death. Yup. The court made him lay down, placed a board on his chest and then piled stones on top of the board to coerce him into entering a plea and consent to being tried as a witch.

Being a witch a crime punishable by death. There was no presumption of innocence in 1692. Just the opposite. Guilt was presumed. During the madness of the Salem Witch Trials an accusation was a death sentence unless you confessed and disavowed all future dark arts. Defendants had to prove they were innocent in the face of “spectral evidence.” Now, spectral evidence (seeing ghosts or other spirits and testifying about it) wasn’t supposed to be enough to convict, but corroborating evidence bore little resemblance to the evidence of today. Prior bad acts, having poppets or dolls, birthmarks, insensitivity to being pricked by a pin, and not being able to say the Lord’s Prayer were all corroborating evidence.  A confession obtained by torture had to be later reaffirmed by the defendant. If the defendant recanted, then she was tortured until she confessed again.

With that background let’s turn our attention to back to Giles Corey. Corey wasn’t a good man when he was younger. He was convicted of beating a servant to death and paid a fine, he was a thief, and accused of setting a neighbor’s house on fire. But Corey seemed to have settled into a more respectable role with his marriage to Martha and their application to become members of the church in 1661. Martha and he were outspoken critics of the witch trials. So, it’s not too surprising they then became its victims.

Corey could not be tried unless he entered a plea. A guilty plea risked a death sentence, but at minimum a loss of his lands and holdings. A plea of innocence meant torture to get a confession, an attempt to disprove “spectral evidence,” a nearly guaranteed guilty conviction, and death by hanging. All grim choices.  Corey remained silent. In turn, he was sentenced to pressing. He’s famously quoted as saying only “more weight” in response to this torture and likely to end his suffering more quickly.  He was buried in an unmarked grave never having been convicted of being a witch.  Corey was 80, although some sources say 82, years old at his death on September 19, 1692, after two days of pressing. The Witch Trials ended shortly after Corey’s death.

We look back on these horrific events with the smugness of our century. But, truth is, without the protections and rights we now enjoy because of terrible events like the Witch Trials, it could happen again. Corey was tortured and killed because he kept silent in the face of a “trial” he couldn’t possibly win. Evidence that would now be rejected for its lack of reliability and scientific basis was enough to convict. All the things are now the foundation of the American legal system just didn’t exist. And they could be gone or made unrecognizable today.

So, while you may lament when the law changes, more often than not, those changes make our laws more humane and fairer to the general public. This changeable nature of law also means that “bad” laws aren’t forever. We need to advocate for changes to the law when those laws are unfair or create an unfair result.

If you need advice or assistance with any business matter, please contact Nancy at Land, Carroll and Blair, PC, in Alexandria and Fairfax, VA at: 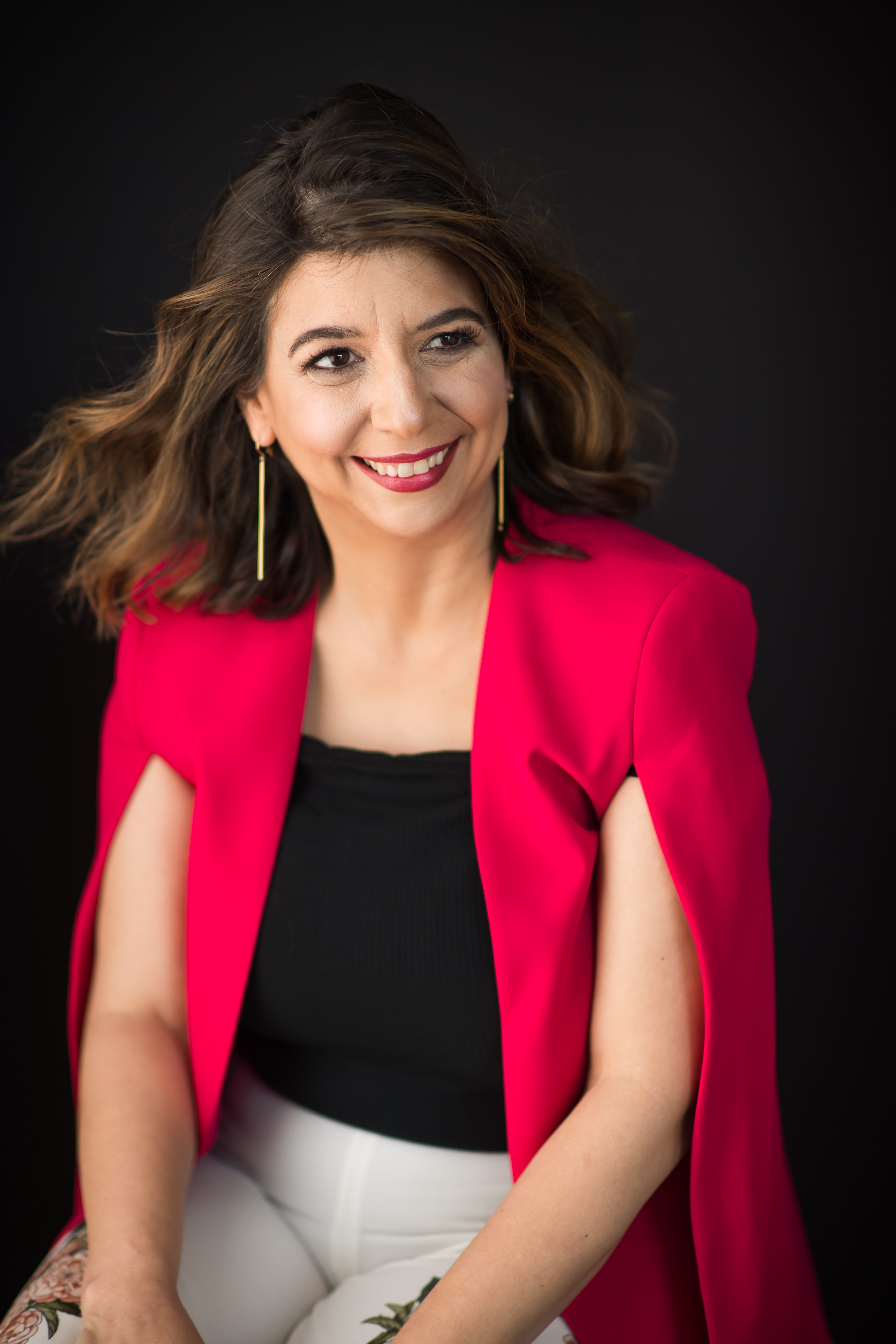